By no means is this glossary exhaustive, but it may help you to demystify some of the terms often used in our site as well as other sites or books. 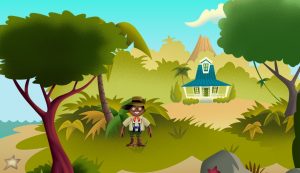